Work & Stay in the USA

Immigrating to the United States can lead to wonderful opportunities, but it also can be a stressful, difficult process. Doing it by yourself can often be confusing, dangerous and costly. You need the protection of a dedicated Immigration Law Firm such as Ramin Ghashghaei Attorney At Law. We can guide you on the proper path to a life in America, guarded against those who might take advantage of you, such as notarios and other unscrupulous “consultants.”

From One Immigrant to Another 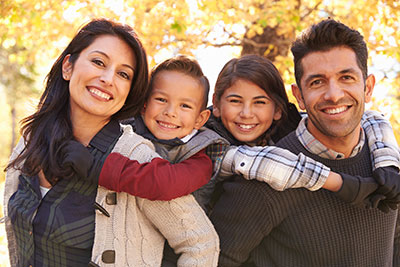 Ramin Ghashghaei has lived, firsthand, the life of an immigrant. When his family immigrated to the United States, he had to adjust to a different language and culture. It was difficult at first, but Ramin worked very hard…going to night school for both his Undergraduate and Law degrees.

Since that time, Ramin Ghashghaei has dedicated his career to helping immigrant families in their efforts to stay in America, without fear of deportation. He has worked tirelessly with foreign consulates, churches and various organizations committed to these same goals. Many times, he has provided his legal advice free of charge. Our legal team, headed by Mr. Ghashghaei, believes in what we fight for, and we will fight for you.

Dedication to Family and Fairness

Just like the clients he represents, Ramin Ghashghaei is dedicated to his family. He coaches girls’ soccer, is active in his community and believes in fairness and truth. He has earned the trust not only of his associates but also of judges and prosecutors. Most of all, Ramin Ghashghaei does not like to lose a legal case. Not even one. So you can be sure that he will stand up for your rights, protect your interests and work to put you on the road to American citizenship.

Here is what you can expect from Ramin Ghashghaei Attorney At Law:

Don’t let immigration problems overwhelm you. Contact Ramin Ghashghaei Attorney At Law, for your opportunity to pursue the American dream.